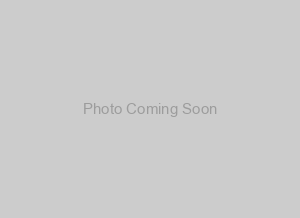 Sajjad has significant experience in securities litigation and class actions.  Sajjad represents retail and institutional investors in securities litigation, complex litigation and joint insolvency and class proceedings in connection with primary market and secondary market securities fraud claims, including under Part XXIII.1 and Part XXIII of the Ontario Securities Act and the equivalent statutory claims prescribed under the provincial legislation of the other Canadian Provinces and Territories.  He has appeared in the courts of Ontario, Quebec and Alberta, and the Federal Court of Canada.

Sajjad has acted as part of plaintiffs’ Canadian lead counsel in several high-profile Canadian and cross-border securities litigation, including Sino-Forest Securities Litigation (resulted in settlements in the aggregate amount in excess of C$160 million), Poseidon Concepts Securities Litigation (resulted in a settlement in excess of C$34 million) and Valeant Pharmaceuticals Securities Litigation (resulted in a proposed settlement with the company’s auditors in the amount of C$30 million; litigation against other defendants is ongoing).  Sajjad’s professional experience is prominently focused on financial reporting standards applicable to Canadian and cross-listed public companies under the International Financial Reporting Standards as well as generally accepted accounting principles (Canada and the United States).  He also has significant experience with auditors’ professional liability matters, including under the standards promulgated by the Public Company Accountability Oversight Board (United States).